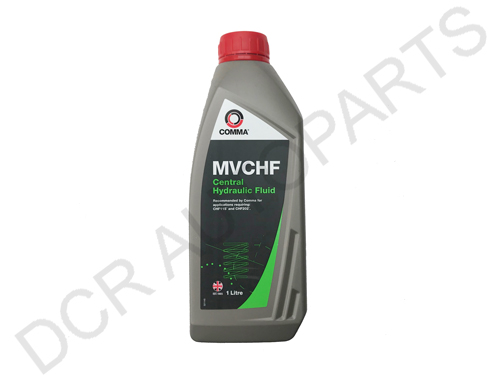 XK8 and XKR Convertible Hood Mechanism: Common Problems and Correct Oil to use 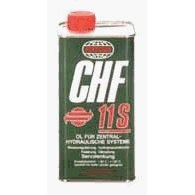 For servicing your car, getting the right XK8 Parts is essential. For engine oil it is critical to get the maximum performance and longevity out of the engine. There are a large range of mineral or synthetic oils available on the market, but which one is right for the XK8 / XKR ?

PalmerSport who provide some of the best motorsport driving event days in the UK run several formula Jaguars using AJ-V6 3.0-litre engines. They get used hard on a daily basis and so need a high quality robust proven oil.

For XK8 and XKR engines and normal road use and for the best protection and performance, Comma recommend Xtech 5W30. This product benefits from the considerable knowledge gained from the hard Motorsport miles put in from companies such as Palmersport.

If your looking to buy oil for your XK8 or XKR, then you will need 6 or 7 litres depending on your chassis number. Further details on this later. Other XK8 Parts you will need are oil filter and oil drain plug.