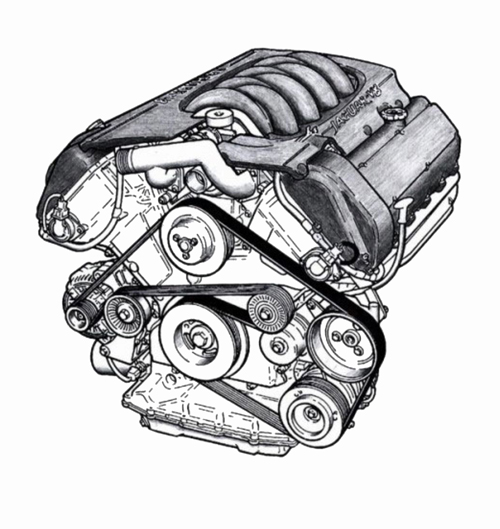 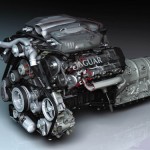 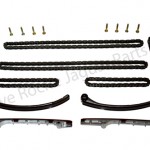 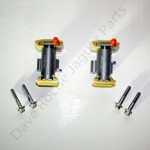 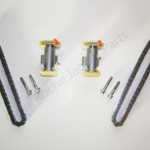 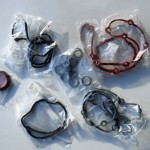 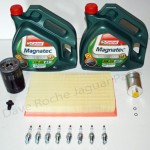 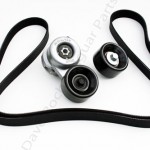 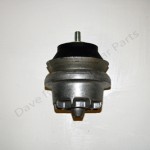 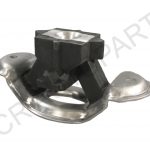 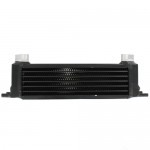 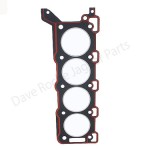 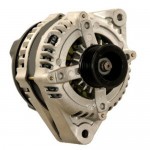 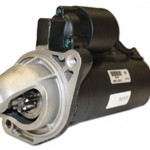 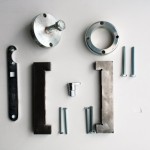 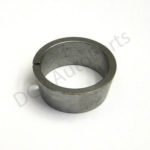 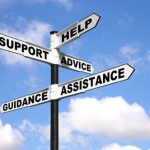 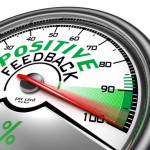 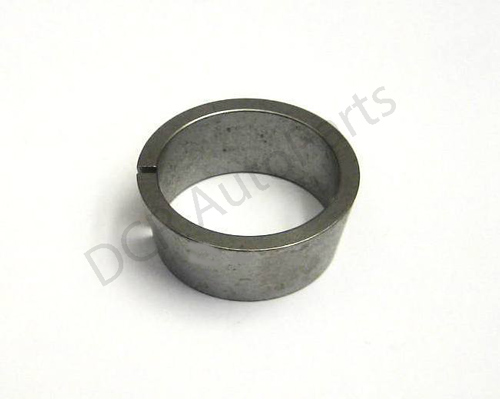 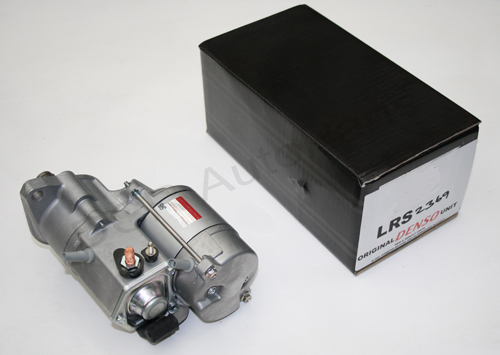 We are pleased to be able to supply new OEM starter motors at a great price.

Typical prices from Jaguar are £284.75 + shipping and VAT

Our price for ‘New’ OEM Quality starter motor just £195 + shipping and VAT so a big saving.

BACK to Electrical System Parts 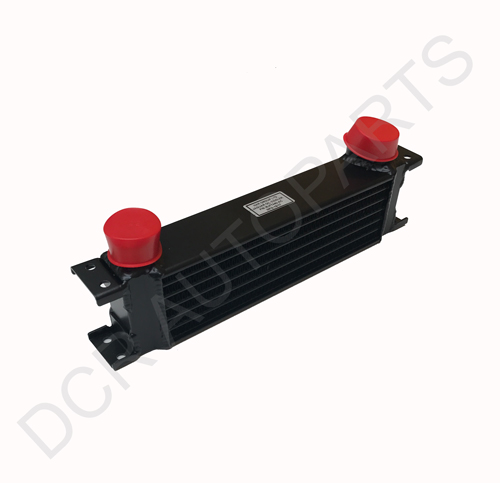 The engine oil cooler on the XK8 and XKR’s is situated at the front and bottom of the radiator. As such is prone to getting damaged and exposure to dirt, insects etc. Due to this and the ageing of the parts this can affect the oil cooling performance for the engine and also oil leaks with the risk of engine damage if there is a sudden massive loss of engine oil.

Why not purchase a new replacement unit at these great prices and be confident in this aspect of your car.

We are pleased to be able to supply the ‘full’ range of oil coolers for your Jaguar XK8 and XKR. These are British made and of the highest quality. Also great prices too !

Please note there are a number of part numbers here and we will need the last 6 digits of your car’s chassis number to correctly identify the correct oil cooler for your car. 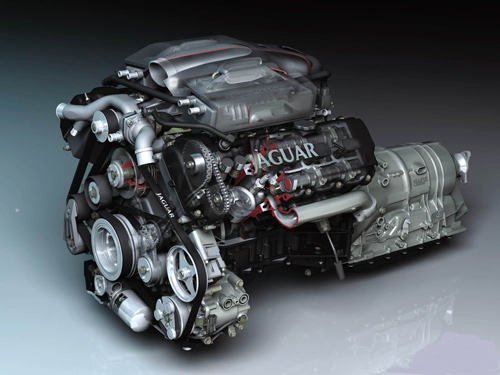 If you are looking to replace your XK8 or XKR V8 4.0, 4.2 or 5.0 engine then contact us to discuss your requirements.

There are a number of options including: