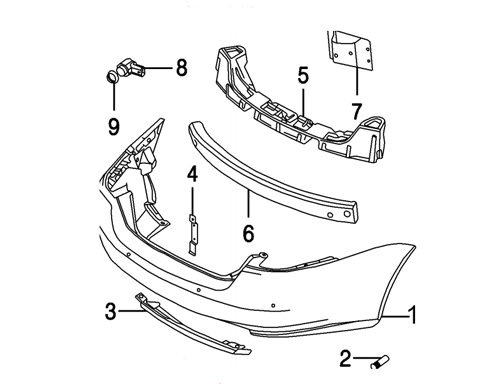 Please contact us if you need any Rear Bumper Parts. 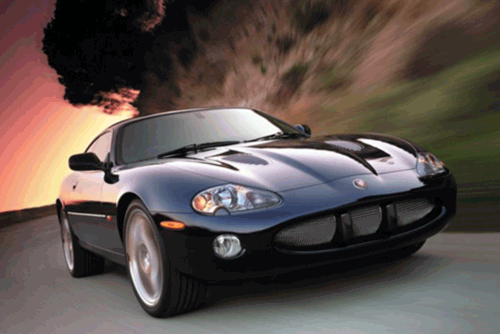 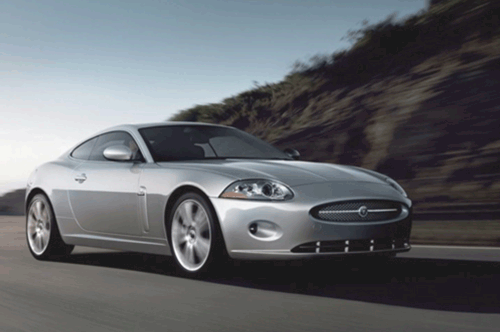 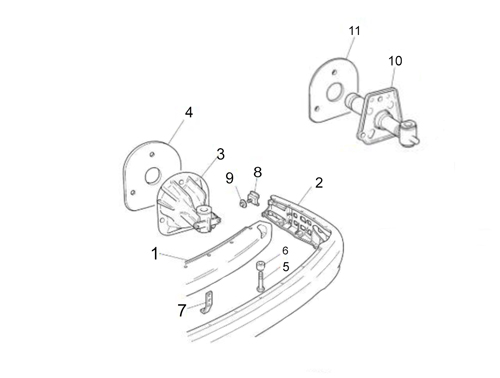 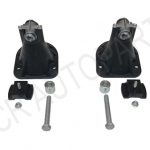 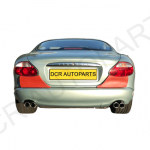 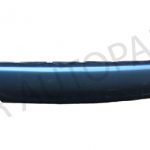 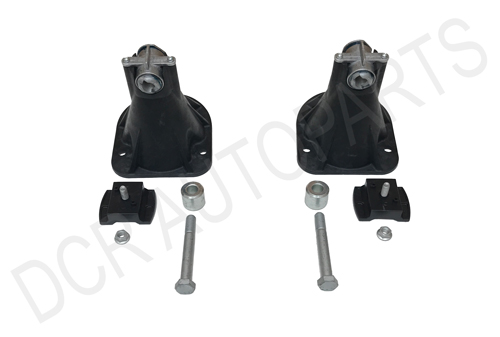 It is very common for the mountings of the rear bumper cover and beam on XK8/XKR/X100 models to corrode badly eventually leading to departure of the bumper from the mountings and potentially the bumper then resting on the rear exhaust tail pipes !. This happened to one of our customers who was touring Europe at the time and his embarrassment in having to complete the tour with the bumper wired into position as a temporary fix until returning back to the UK.

This problem is down to the mounting bracket which is made from a form of glass reinforced fibre composite plus an alloy stud with steel insert which corrodes badly. The only answer is to change the mounting brackets and associated parts which are not costly and then protect the components by the liberal use of copper grease to prevent similar problems in the future.

The securing bolts to secure the bumper cover / beam  to the brackets will most probably be seized in position. Often it is best to cut off the brackets and to work on the bumper on a work bench. It is likely that the securing bolts will be seized to the brass ferrules in the bumper beam which can seize and eventually rotate when trying to remove the bolts. These will be need re-glued in position and possibly tapped out to reclaim the threads.

The bumper guides securing the bumper sides to the metal bracket welded onto the inner structure can also be problematic due to corrosion. The nut often has to be cut off as the captive nut in the plastic bracket will just rotate round. Check out the metal brackets for corrosion. We have had a bracket made to solve this problem. CHECK OUT THE BODY REPAIR PANELS SECTION

So based on personal experience in doing this job, here is the recommended kit of parts to sort this area of the car out

No UK VAT Payable if you live outside of the UK and EEC Countries.