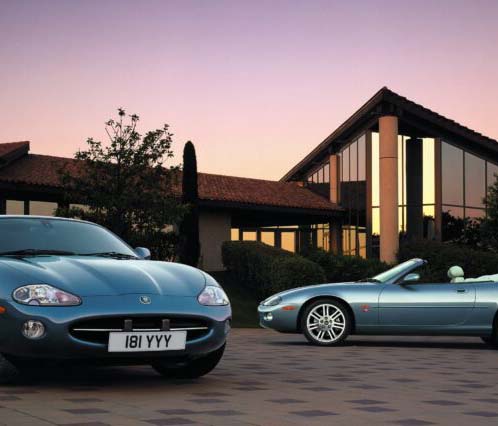 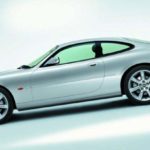 If one day you see that oil has been leaking from the gearbox on your XKR 4.0 it is likely that this is from the in-line electrical connector on the front right hand corner of the transmission. This will be due to ‘O’ ring failure. When doing this job I would also treat the gearbox to a filter and oil change if not done already. The image below shows the new replacement connector JLM21109 with O rings which were the cause of the leak on the old part. 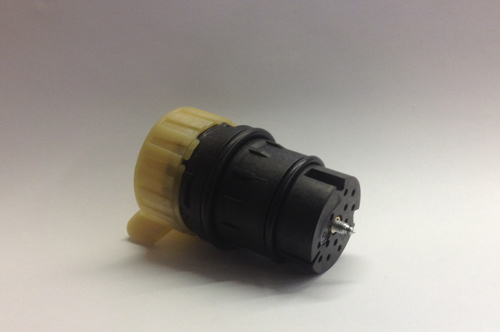 END_OF_DOCUMENT_TOKEN_TO_BE_REPLACED

Jaguar XK8 and XKR Cooling Fans and Radiator Removal – How To

Reasons for removing the cooling fans and the radiator:

This method avoids the need to remove the pipework for the AC condensor. If the condensor is to be removed this would require the de-gassing and then the re-gassing of the AC system.

END_OF_DOCUMENT_TOKEN_TO_BE_REPLACED

XKR 4.0 Problem Causing the Yellow Engine Light to Stay On 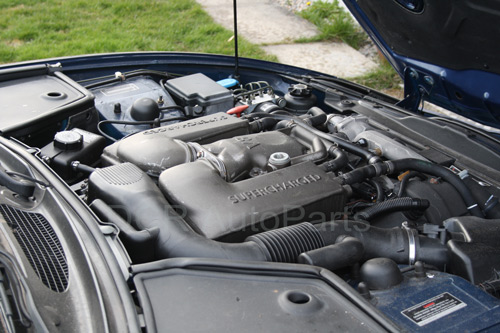